Dasein® | More Than Search. Search And More. Since 1995.
Check out our cultural selection focused on learning and development
30 Seconds

Check out our cultural selection focused on learning and development

Charming chords from songs which made instrumental music history. The album “Geraldo Vespar: 20 popular Brazilian studies for guitar”, with faithful interpretation by Paulo Martelli, presents a set of songs performed between 1960 and the 2000s. In the compositions of guitarist Geraldo Vespar, Brazilianness stands out in memorable sambas. 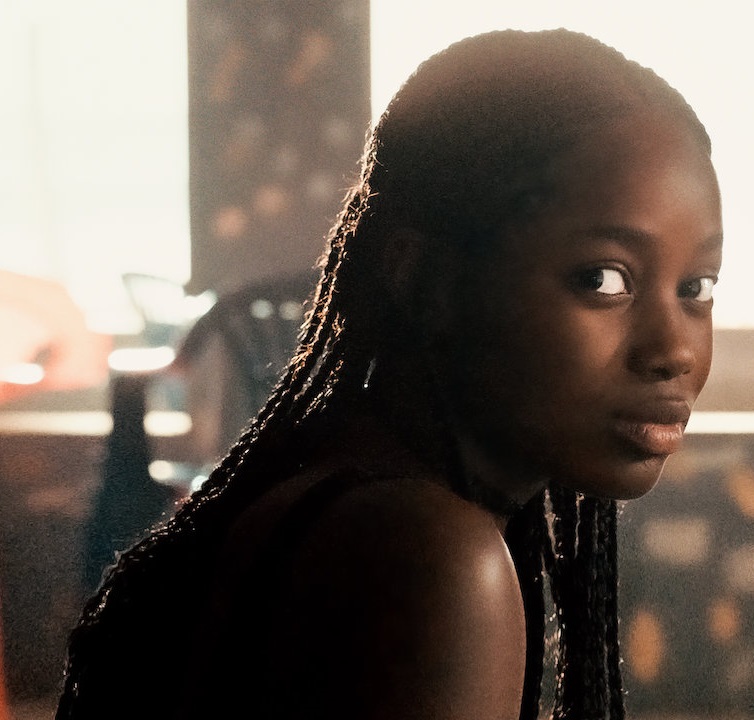 Romance and fantasy in Atlantics

Considered one of the essential films of the last Cannes festival, the film Atlantics, by director and actress Mati Diop, made her the first black woman to take part in the principal competition of the French festival, where she won the Grand Prix. The film, which is available on Netflix, combines, in a beautiful Afrofuturistic narrative, the culture and social and gender issues experienced in Senegal.

“Why This World: A Biography of Clarice Lispector”

Written by the American Benjamin Moser, this work follows the life of Clarice Lispector from Tchechelnik, in Ukraine, to her arrival in Brazil (Recife and Rio de Janeiro) and later, as the wife of a diplomat, to Naples, Bern and Washington, until her final return to Brazilian soil. With praise from reviewers around the world, the book shows the way in which Clarice transformed her struggles into timeless art. 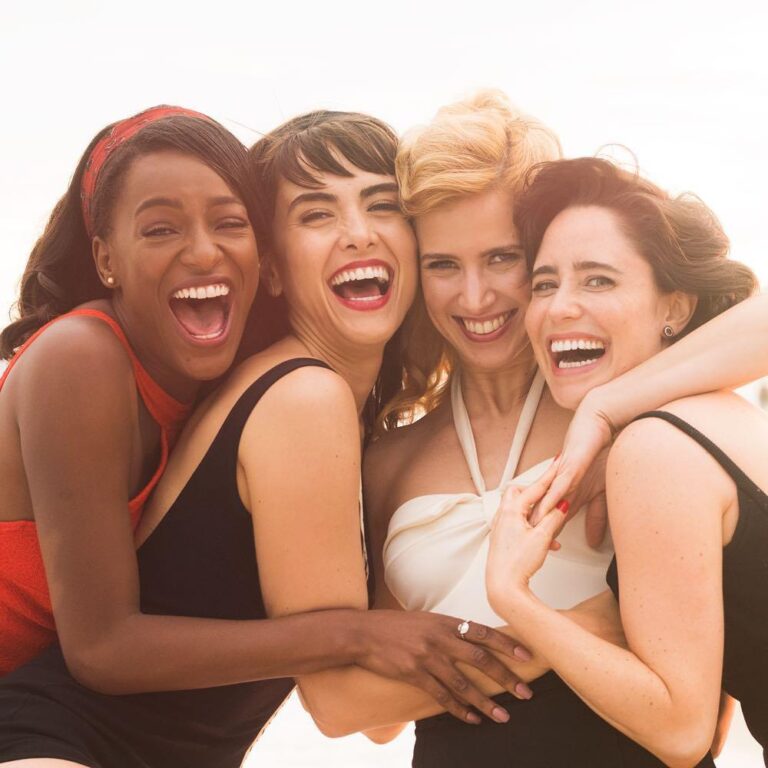 One of the most successful Brazilian series on Netflix, “Coisa mais linda” takes place in Rio de Janeiro, in the 1950s, and portrays the story of four strong, intense and determined women. For those who have yet to encounter Brazilian productions on the streaming channel, this is a great place to start. In addition to its first-rate production quality, the series comes with a charming soundtrack of bossa nova classics.

Inside the regenerative economy