Dasein® | More Than Search. Search And More. Since 1995.
Members of the Dasein team talk about artworksthat spark reflections beyond the office - tips envolving development and learning.
30 Seconds 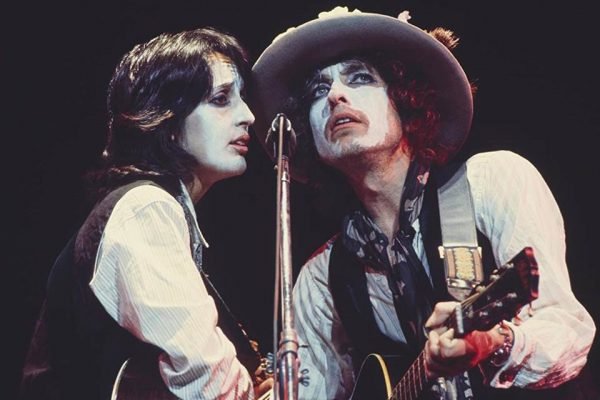 Seeing the world through the art of Dylan and Scorsese

A plunge into Bob Dylan’s legendary Rolling Thunder Revue tour and into the hinterland of the United States of 1975 and 1976 is the matter of the new documentary from Martin Scorsese, the choice of consultant Janice Valentim. Bringing together artists such as Joan Baez, Joni Mitchell, Ramblin’ Jack Elliott and Allen Ginsberg, the “collaborative tour”, an untypical one for the time, is treated in an interesting way by the master Scorsese in a documentary feature (but one not shy of flirting with fiction).

For Valentim, what chiefly caught her attention in the film was the music composed by Dylan that tells the story of Hurricane Carter, a promising boxer in the 60s, who was unjustly accused and sentenced by a white jury to life imprisonment for the murder of three people. “Reading articles, books or watching films, besides setting all sorts of thoughts running, is a way of staying awake to realities that we wouldn’t wish on anybody, where there are prejudices, injustices that we experience in various settings and contexts.”

What: the documentary, Rolling Thunder Revue: A Bob Dylan Story | Where to watch: Netflix 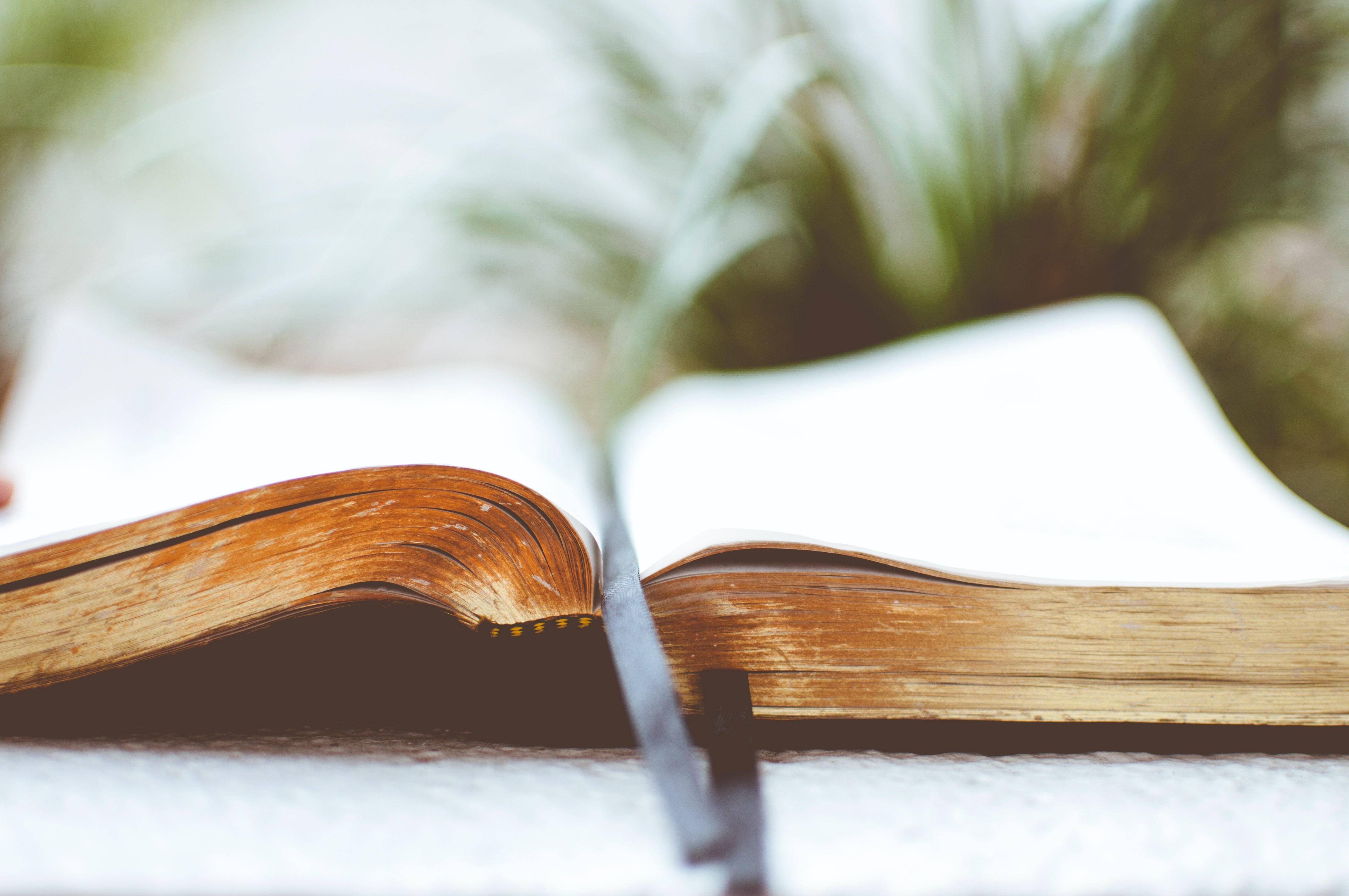 Journey into the human mind

Making strategic choices, identifying risks at work and in our personal life. When all is said and done, is our decision-making entirely rational? This is one of the ideas put under the microscope in the book Fast and Slow: Two Ways of Thinking, nominated by the mentor and executive coach, Erundino Diniz Filho.

Written by Daniel Kahneman, winner of the Nobel Prize for Economics and one of the most important thinkers of the twenty-first century, the book presents the two ways in which human thought develops: one is fast, intuitive and emotional; the other is slower, deliberative and logical. Throughout the book, the author reflects on when we can or cannot trust our intuitions, offering practical and enlightening insights on how to take decisions, and different techniques to protect us against mental slip-ups, which can often get us into trouble. “Each chapter has a good many interesting examples of research by various scientists and shows how people make mistakes unconsciously or because they don’t make use of reflection and elaboration, characteristic modes of slow thinking,” stresses Diniz.

What: The book, Thinking, Fast and Slow, by Daniel Kahneman | Where to buy it: companhiadasletras.com.br

Reinvention that makes us laugh and reflect

Getting fired is not easy for anyone. Getting fired when you’re over forty, in a market full of prejudice, is an even bigger challenge. The Internship, a film directed by Canadian film-maker Shawn Levy, manages to address this issue with a light touch and humour, but without dismissing the issue, as is pointed out by Rebeca Prates, who offers this tip. The feature follows the story of two watch salesmen (played by Vince Vaughn and Owen Wilson) who become unemployed after their company closes down. Feeling the need to reinvent themselves, and knowing nothing at all about technology, they apply to Google’s internship program.

“From this experience we can draw many lessons. One is that we should try to get out of our comfort zones, especially when things are no longer working well, and so strive in the face of change, adapting ourselves to it.” Another lesson from the film, according to Prates, is to know how to work as a team, to bring together the different skills of each person, regardless of age, gender and culture, and use them to everyone’s advantage to, ultimately, achieve better and more complete results. “Another message that the feature film highlights: the importance of trusting in our potential and believing that we are capable of doing things we might never imagine we could do.”

What: the film, The Internship | Where to watch: Amazon Prime Video

In ancient times, when human survival depended on hunter-gatherers,...
“Before a trend cycle comes to an end, we...

Get Inspired with Erica Orange

How to tackle your toughest decisions